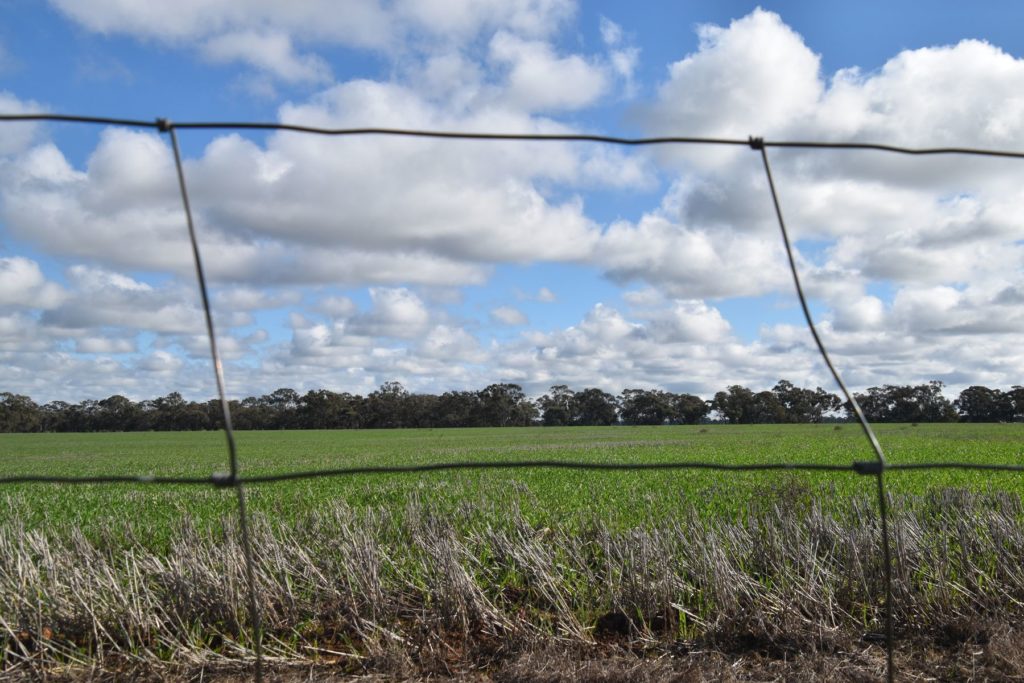 With so much uncertainty around COVID 19 ICC has compiled information to provide general guidance to assist cropping industry growers to plan for and mitigate the risks posed by COVID-19 to their families, employees, their business, and the supply of agricultural products.
Read More

March saw initial preparations for the 2020 winter cropping season. At our Kerang Trial site few bays were becoming uneven, which was a problem in 2019 where shallow sown crops like canola ended up being sown at variable depths and some plots ended up waterlogged due to localised subsidence of the soil down large cracks. So Rohan was out with the agrivator to level the bays.
Read More 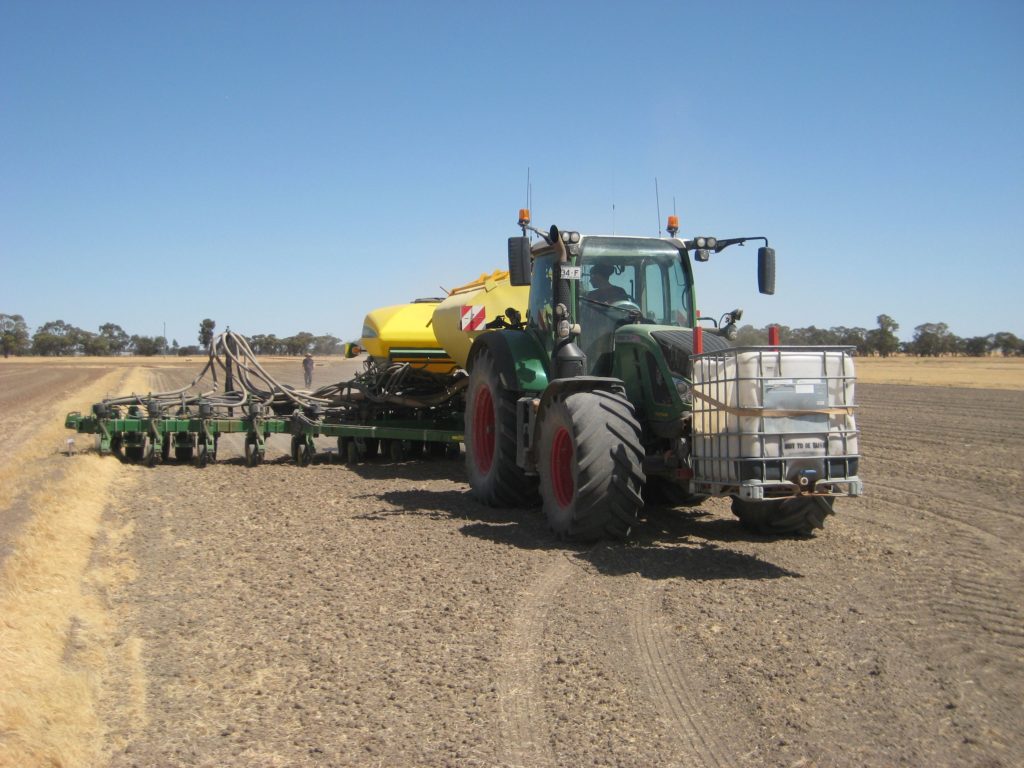 Exciting new research aimed at boosting grain productivity under irrigation established across the region will help farmers to get the most out of their water and optimise profitability.
Read More
x
We use cookies for various purposes including analytics and personalized marketing. By continuing to use the Irrigated Cropping Council site, you agree to our use of cookies.